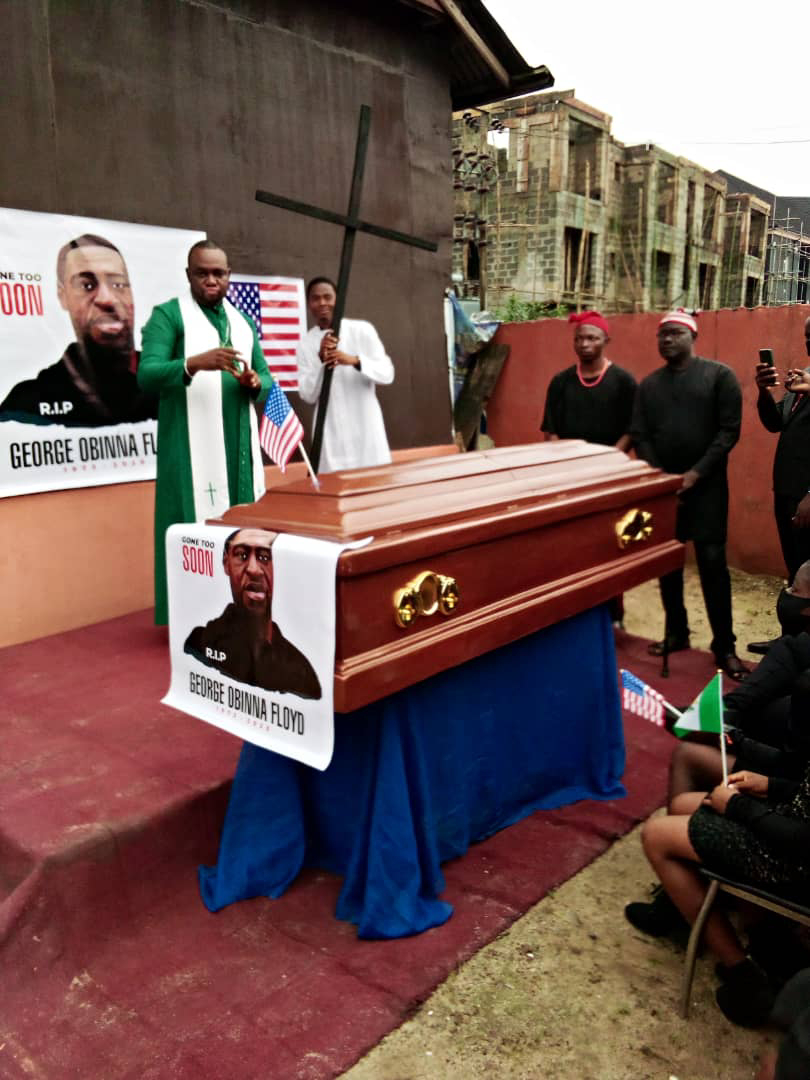 A Nigerian Pastor, Humble Okoro, hosted a funeral for George Floyd who died from US police brutality, in Mbaise, Imo State.

According to Okoro, he traced Floyd’s ancestral root to Imo state.

He said: “I have traced the ancestral root of George Obinna Floyd to Umuoffor kindred in Obokwu obibi Aboh Mbaise Imo State and I feel so happy now that we have reburied him alongside with his ancestors.”

Floyd was the black man killed in Minneapolis, Minnesota, by the Police during a fatal arrest for allegedly using a counterfeit bill in May this year. He was buried in Houston on June 6.

Here are photos from the funeral conducted by the Pastor in Imo state: 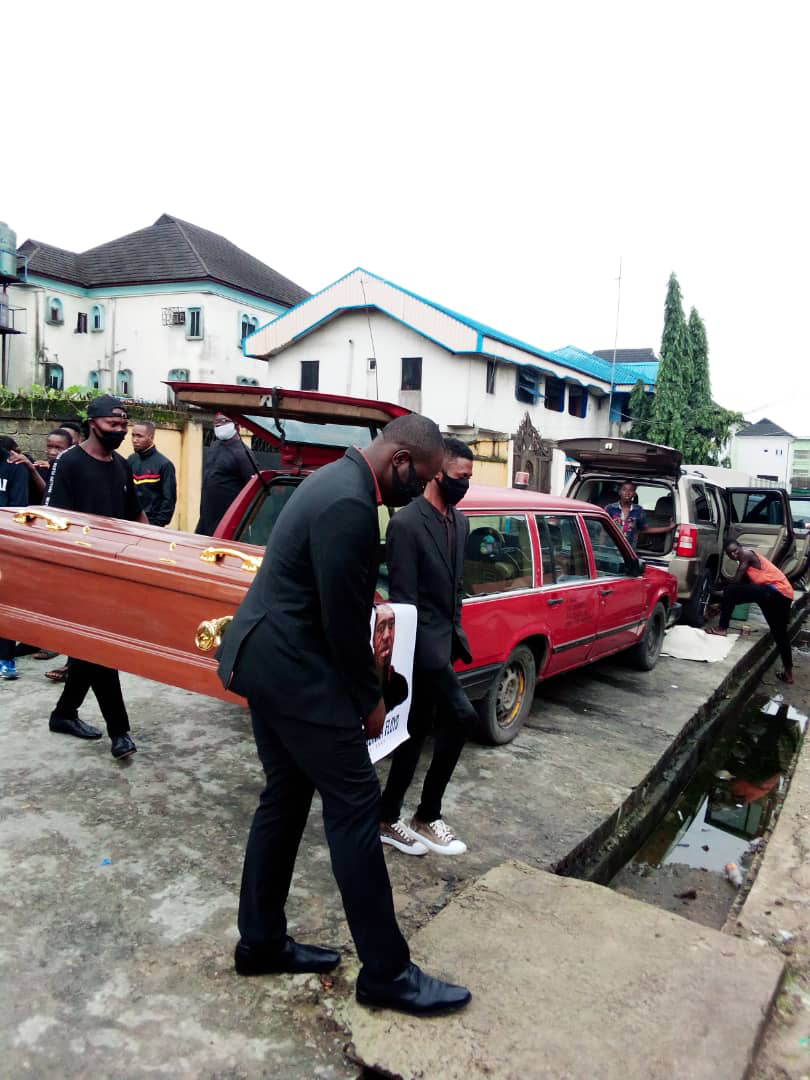 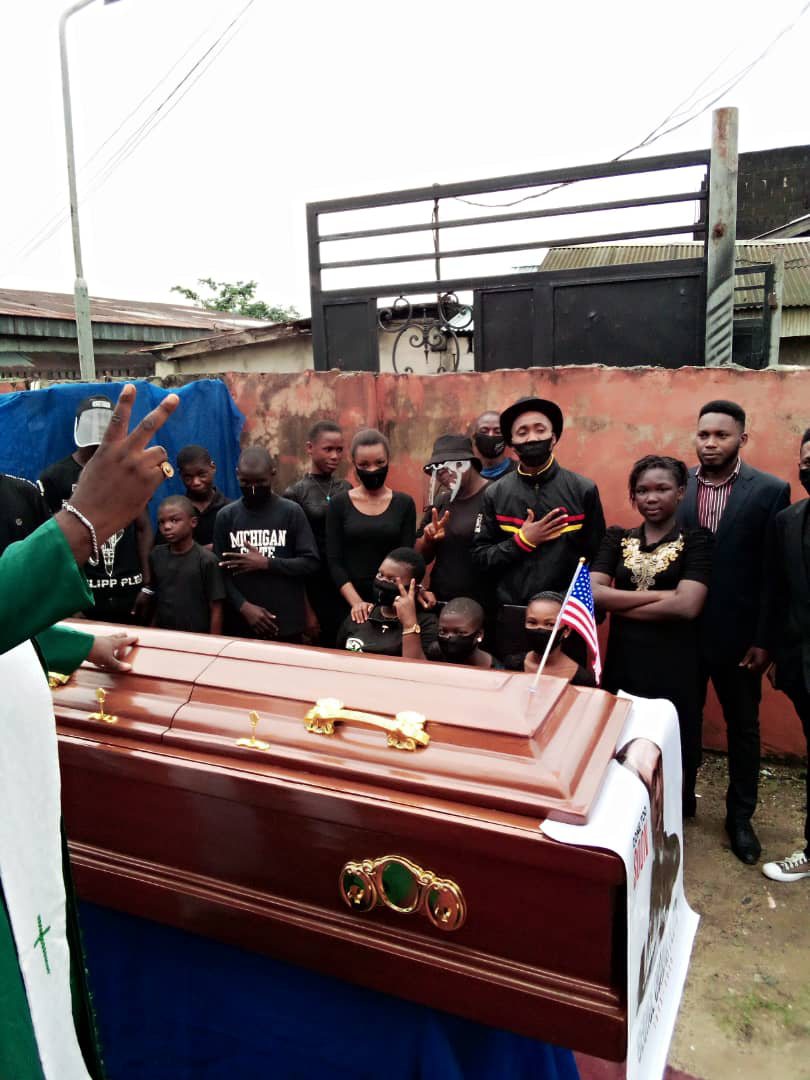 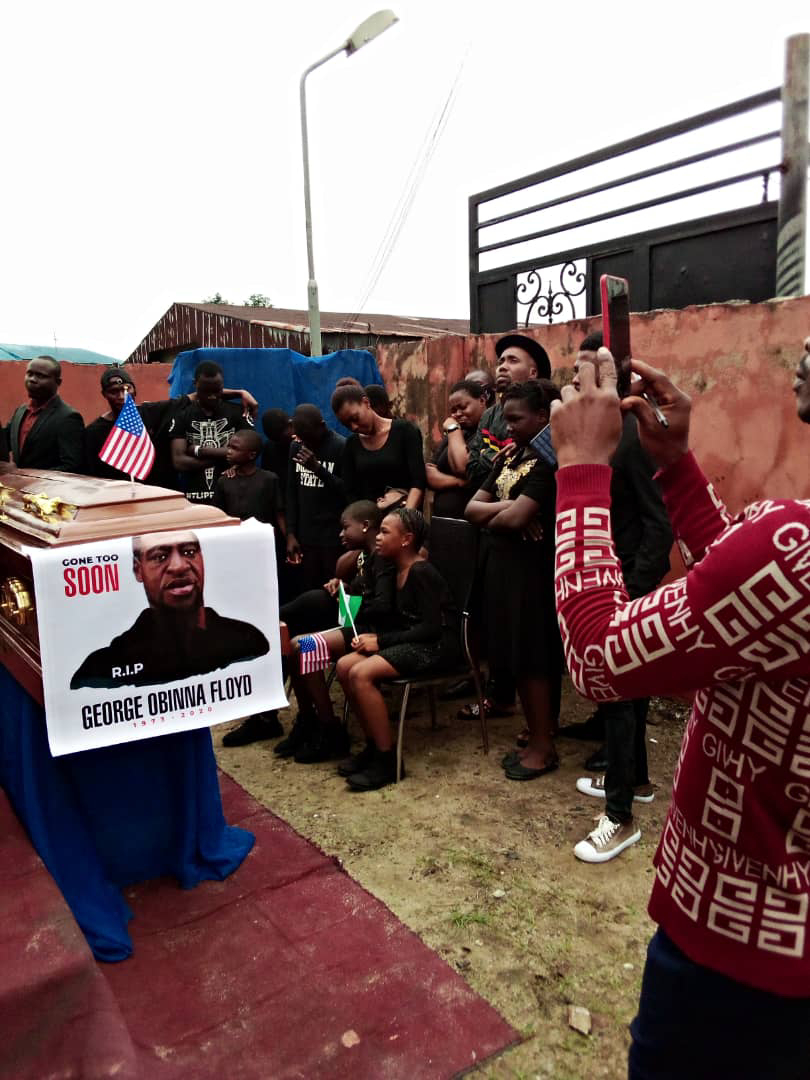 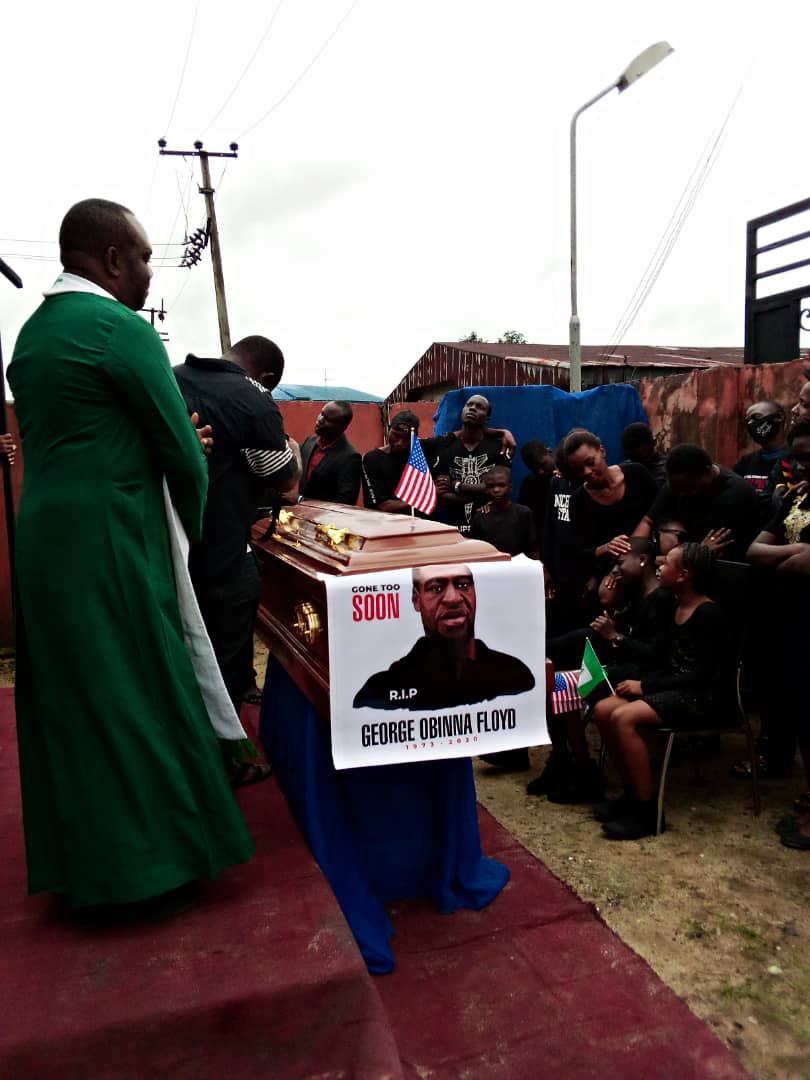 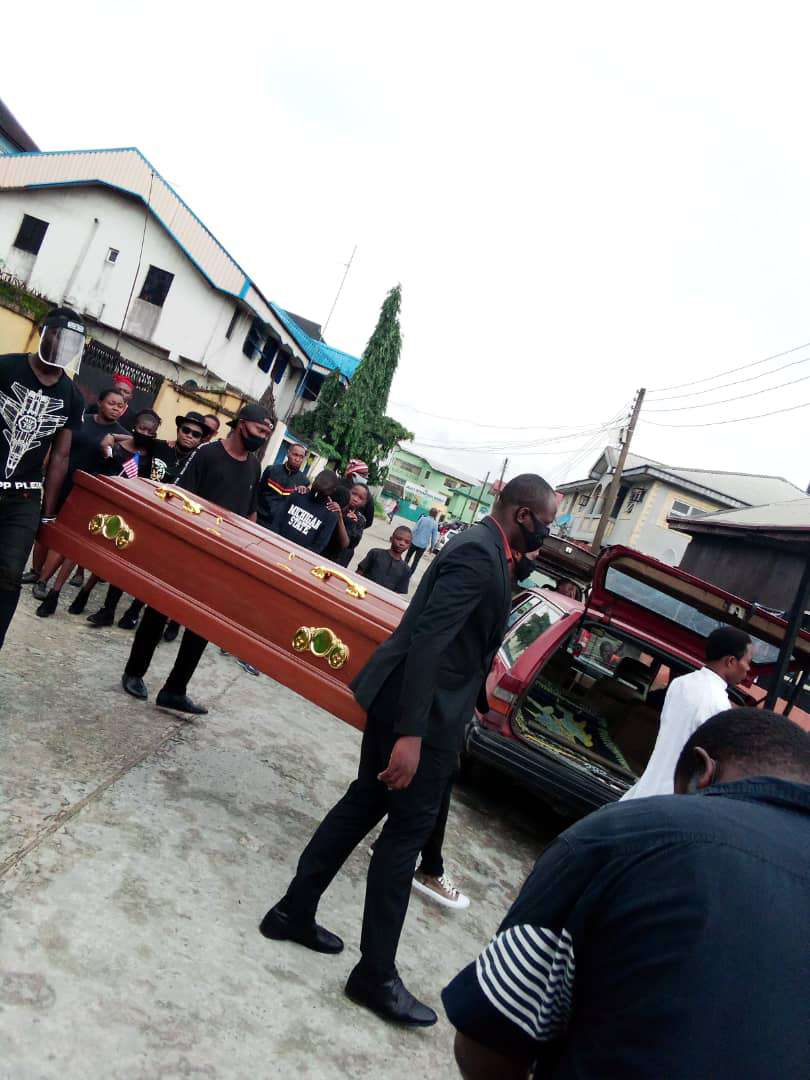 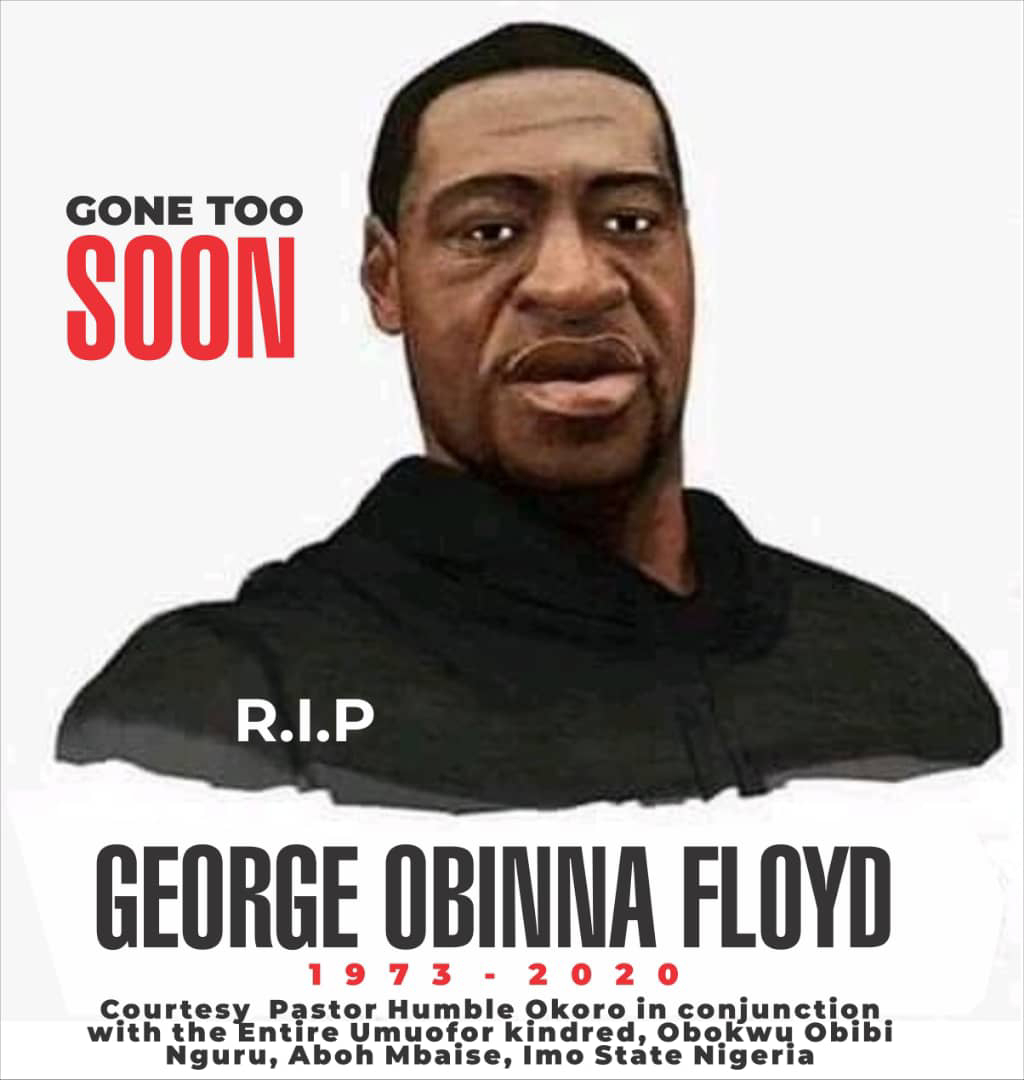