Emmanuella Ngozi okechukwu (born on 28th October 1985) know as Emmanuelle Okechukwu, is a Nigeria Nollywood actress, producer and Entrepreneur. She is C.E.O of  Nuella pictures. 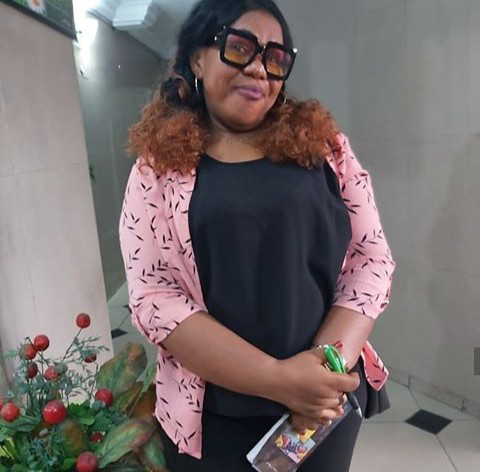 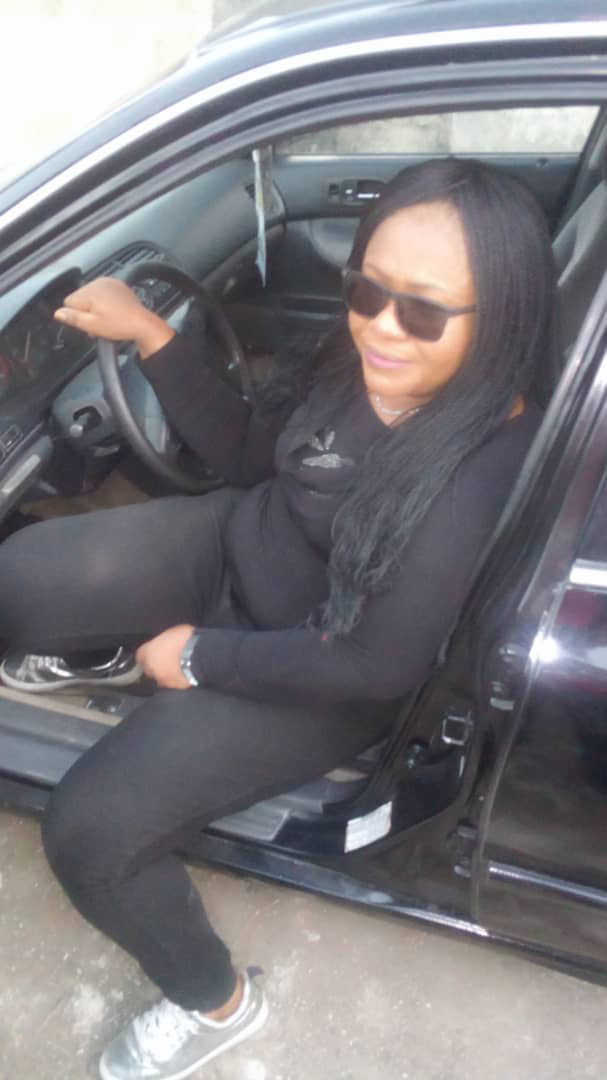 Emmanuella Ngozi okechukwu she is the C.E.O of  Nuella pictures was born in 22 Alawu street Ajao estate ikeja Lagos on 28 October 1985 and hails from Enugu State.

and her tertiary education 2009.

She joined Nollywood on 2014 as an actress. She has featured in television series like 'mama put', premier movies like 'more than a warrior' 'olammiri the crocodile girl' 'armed robber' and has also featured in cinema movies amongst others. 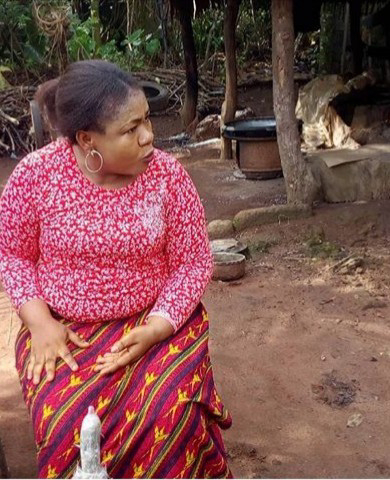 On March 2018 she started her movie production which was later registered on YouTube as Nuella pictures on October 15 2018. 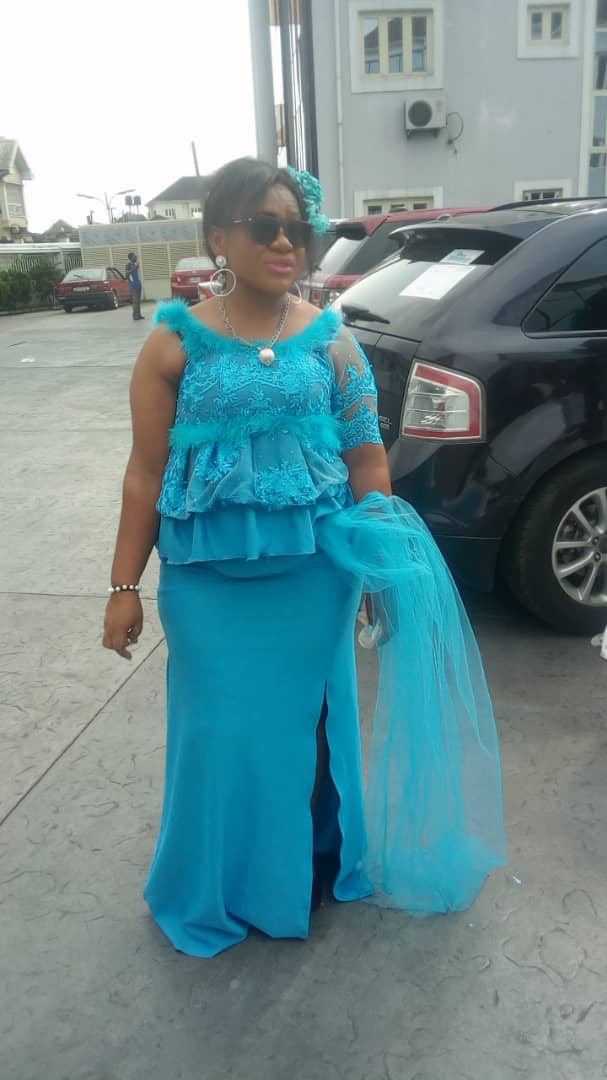 The one year old movie production on YouTube is now viewed by thousands of people within and beyond Nigeria.
She is married and proudly the mother of five.

on December 29, 2019
Email ThisBlogThis!Share to TwitterShare to FacebookShare to Pinterest