A young lady has taken to social media to give testimony of God's blessing in her life. The young Nigerian woman revealed that she had escaped a ritualist den that was located in Delta state. 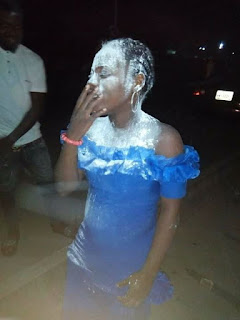 According to her, a boy had come up to her on her way back from the event, asking her questions. She explained that she later found her self unclad in a ritualist den and could not remember anything from the point the boy came up to her. 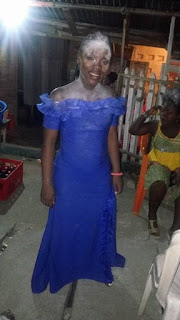 She alleged that being tied up she overheard the kidnappers talking about selling her to someone for N900k.

The woman had shared her testimony on her Facebook page. She revealed that she untied herself and escaped the den. 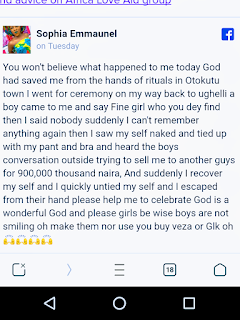 on November 15, 2018
Email ThisBlogThis!Share to TwitterShare to FacebookShare to Pinterest