I want to f**k Wizkid, I’ve had dreams about it” — Nigerian lady shares

Following the trending video of Nigerian singer, Wizkid’s song, Fever which featured his ‘best friend’, Tiwa Savage as his video vixen, a Nigerian lady has declared her want for the singer. 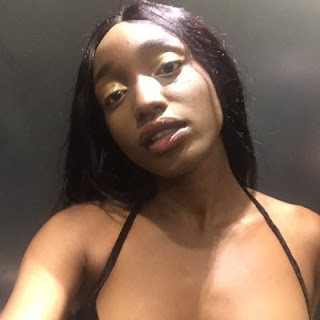 Dauntlessly taking to her Twitter page, the lady doesn’t seem to care about the reactions that’ll follow as she declared that she just wants to “f*ck” the singer. 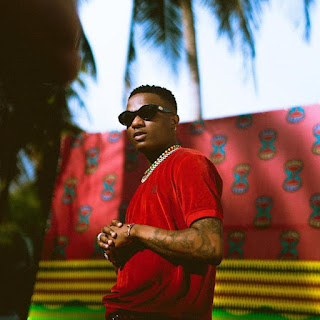 According to Fumnanya, she’s had dreams about getting down with the singer and so, that’s all she’s about… She wrote,

on October 25, 2018
Email ThisBlogThis!Share to TwitterShare to FacebookShare to Pinterest