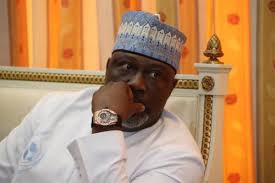 Dino Melaye
Some hoodlums suspected to be political thugs on Tuesday night destroyed the new classrooms built by Senator Dino Melaye and donated to a secondary school in Sarkin Noma, Lokoja, Kogi State.
According to reports, the school buildings, Governor Girls Secondary school, Sarkin Noma and Lokongoma Secondary School in Kogi state were part of the senator’s constituency projects set to be commissioned today.
The projects are among sixty nine the Senator had arranged for inauguration as part of his three year stewardship. 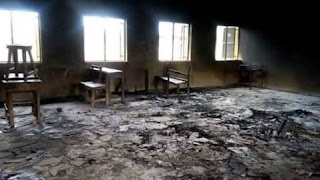 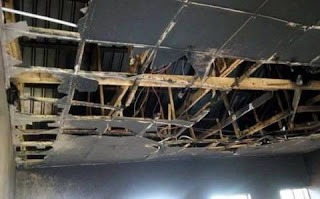 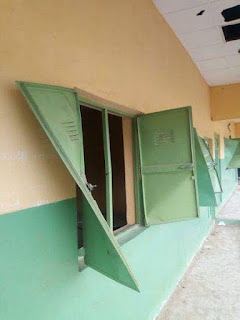 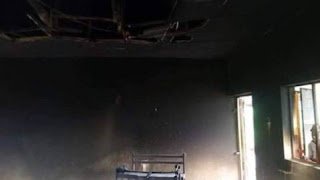 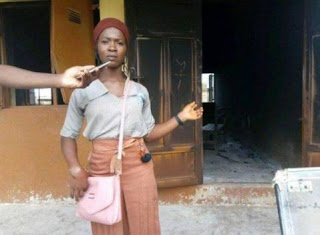 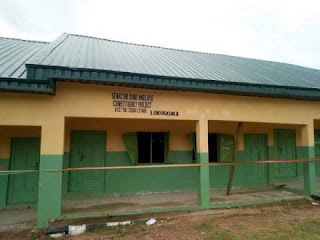 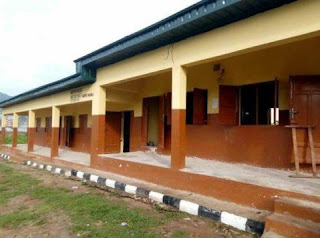 on October 10, 2018
Email ThisBlogThis!Share to TwitterShare to FacebookShare to Pinterest