Ronaldo's US-based lawyer has released a statement saying that the acknowledgment by the Portuguese star that he'd had non-consensual sex with Kathryn Mayorga in a Las Vegas hotel room in 2009 had been altered by hackers.

Peter Christiansen was hired by Ronaldo after Mayorga went public with her claims that the 33-year-old footballer had raped her.
Mr. Ronaldo denies all of the allegations in the complaint and has consistently maintained that denial for the last nine years, said Christiansen in a statement.

The documents which purportedly contain statements by Mr. Ronaldo and have been reported in the media are complete fabrications.

In 2015, dozens of entities across many different industries including law firms throughout Europe were hacked and their electronic data was stolen and captured by a cyber criminal.

According to Christiansen, the hacker attempted to sell this data, with significant portions altered and/or completely fabricated. Las Vegas police has since re-opened the complaint made by Mayorga, who is said to be suffering from post-traumatic stress disorder as a result of the alleged incident.
The allegations state Ronaldo, now playing for Juventus, raped Mayorga while she repeatedly screamed no, according to a lawsuit filed in Clark County, Nevada.
Mayorga's lawsuit accuses Ronaldo and his entourage of taking advantage of Mayorga's fragile emotional state to coerce her into signing a settlement and nondisclosure agreement in 2009.
She claims she received $375,000 in exchange for her silence. Her lawsuit seeks to void the settlement and agreement. 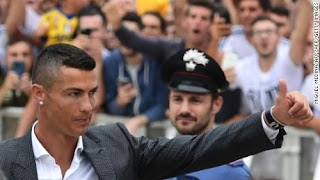 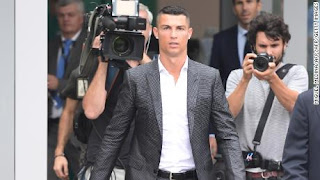 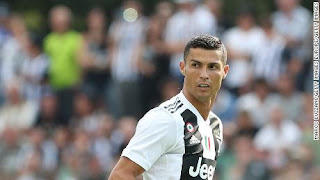 on October 12, 2018
Email ThisBlogThis!Share to TwitterShare to FacebookShare to Pinterest 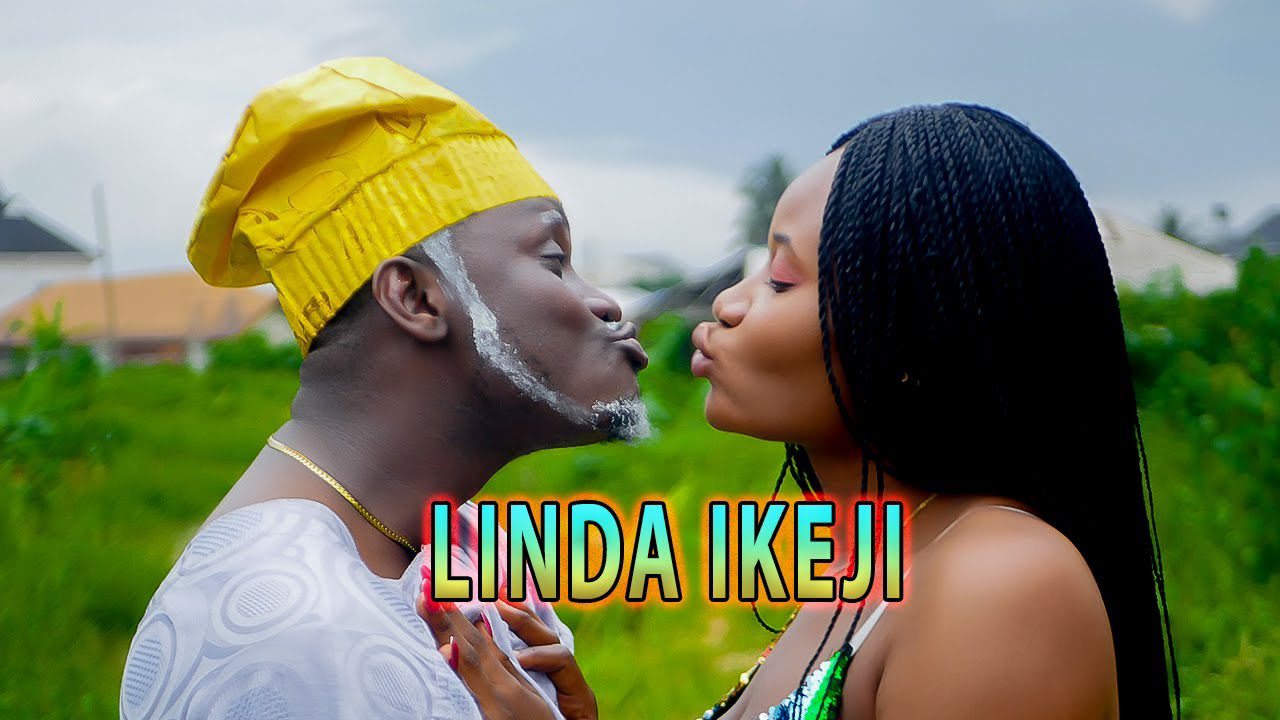