BREAKING: Atiku To Face Buhari In 2019 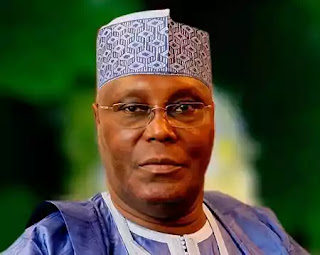 BREAKING: It's Official! Atiku To Face Buhari In 2019 Presidential Election | Sahara Reporters
Aminu Tambuwal, Governor of Sokoto State and former Speaker of the House of Representatives, had been the favourite to win the election, having earned the support of Nyesom Wike, Governor of Rivers State, who is currently the party's biggest financier. However, Atiku won overwhelmingly,  polling 1,585 votes to condemn Tambuwal to second place with his 693 votes. 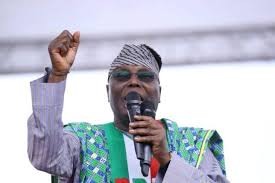 on October 07, 2018
Email ThisBlogThis!Share to TwitterShare to FacebookShare to Pinterest