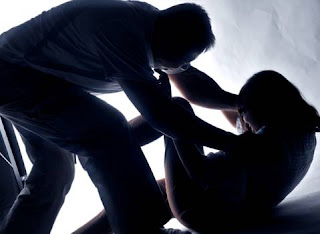 A 14-year-old boy simply identified as Eberechi has been arrested by the Police in Anambra State for raping a mentally-challenge woman and abducting her three-year-old child at Umunze in the Orumba South Local Government Area of the state.

The spokesperson of the state police command, Haruna Muhammed, who confirmed the incident to newsmen said the victims were rescued from the suspects following intelligence report.

Muhammed stated that the woman who gave her name as Obiuwanne from Amazu-Ikpaocha, Arondizuogu in Imo state, said that the suspects approached her and her child simply identified as Ifeanyichukwu, promising to provide food for them.

‘’The suspects asked the woman and her child to follow them to an unknown destination.

‘’They carried the woman into the bush on a motorcycle, raped her and abducted her child.

‘’The names of the other suspects are Emeka Nnorue, 44, Ekene Obodoako, 27 from Ebonyi State, and Chika Obi, 28 from Anambra State,” he said.

The spokesperson of the state police command said the suspects would soon be charged to court after investigations has been completed.

on October 19, 2018
Email ThisBlogThis!Share to TwitterShare to FacebookShare to Pinterest